Despite all of the controversy about cannabis myths, the potential benefits of cannabidiol (CBD) can be pretty incredible. People have been able to find relief for their disabilities from CBD that they haven’t been able to find anywhere else, even after endless doctor appointments and trial and error with prescriptions. Many known potential benefits of CBD include helping with stress and anxiety relief, being an anti-inflammatory and pain reliever, and aiding with overall relaxation. As we say all the time, the way CBD affects one person may not be the same for the person standing right next to them. So it is very important to keep in mind that everyone’s body is very different

In particular, CBD has been shown to help a lot of people manage their mental disorders and diseases such as Post-Traumatic Stress Disorder (PTSD), Parkinson’s Disease (PD), and Attention Deficit Hyperactivity Disorder (ADHD). There has also been significant research into the benefits of CBD being effective for managing epilepsy and aiding in the treatment of breast cancer.

Let’s take a look at some of the ways CBD has been able to help out!

A potential cause of PTSD is a problem with one of our bodies’ own internal cannabinoids (endocannabinoids) called Anandamide. Anandamide is also known as the bliss molecule and is known to produce a relaxing feeling as well as regulate a host of body functions through the endocannabinoid system. CBD offers potential relief from some of the symptoms of PTSD like reducing anxiety, disrupting fear memories, and aiding REM sleep partly by naturally increasing levels of anandamide. It also works by interacting indirectly with the CB2, dopamine, and serotonin receptors. CBD doesn’t actually increase serotonin or dopamine but instead is a regulator that helps your body use chemicals that are there more efficiently or break chemicals down more slowly. A recent study showed how cannabis can reduce activity in the amygdala, which is a part of the brain associated with fear responses to threats. CBD continues to show success in aiding the symptoms of PTSD for many people and many of our customers, however more formal research is still needed.

Epilepsy, one of the most common nervous system disorders affecting people of all ages, is a neurological condition characterized by recurrent seizures. Johns Hopkins Medicine researchers, in collaboration with the Realm of Caring Foundation and other institutions, have found that CBD may reduce the adverse effects associated with anti-seizure medications, and seems to improve other aspects of health and quality of life for patients. CBD has been shown to control seizures and prevent breakthrough seizures from happening. Even some people living with uncontrolled seizures have reported beneficial effects and a reduction in their seizure activity. CBD may not work for every type of seizure or for all epilepsy patients. With some patients, it led to full seizure control, other patients had a reduction in seizure frequency, and others had no improvement at all.

Breast cancer is the second most common cancer that women are diagnosed with each year. It was estimated that about 287,850 new cases of invasive breast cancer would be diagnosed in women in 2022 in the United States. While modern medicine has advanced tremendously when it comes to treating and preventing breast cancer, the potential benefits of CBD oil to supplement traditional treatments are only recently starting to be explored. It is important to note that CBD alone will not cure or treat breast cancer, but it works by interacting with our endocannabinoid system. According to the National Cancer Institute, research has shown that CBD may slow the growth or reduce the risk of recurrence of certain kinds of cancers, including breast cancer. It also may enhance the potency of certain medications and can help reduce side effects of breast cancer treatment like pain, anxiety, insomnia, nausea, and vomiting. As research continues on CBD and breast cancer, it could become one of the first nontoxic treatments for this disease.

Parkinson’s disease is a neurological condition that affects the nervous system. Parts of the brain that produce dopamine, which is responsible for sending messages to the body in order to direct movement, become damaged or die. This results in tremors, muscle stiffness, the inability to use facial expressions, and trouble balancing. Parkinson’s disease affects 1% of the population over 60 years old, and around 60% of those people experience hallucinations and delusions.

CBD is able to help some Parkinson’s patients with their tremors, pain, psychosis, sleep, and overall quality of life. A lot of patients become overwhelmed with their symptoms as it is basically taking over their life. In regards to the tremors many patients experiences, a recent study found that CBD is an inverse agonist of the CPR6 receptor found primarily in the basal ganglia area of the brain, which connects to the brainstem and cerebral cortex. The CPR6 receptor is responsible for many important functions in our bodies, such as movement, emotion processing, and learning. For some Parkinson’s patients, CBD has reduced their psychosis’ level of severity and symptoms. CBD has also been found to help some patients with sleep deprivation which is a serious problem for people with Parkinson’s disease as vivid dreams, nightmares, and abrupt movement during sleep can heavily impact one’s sleep cycle. CBD is being researched as a viable option in assisting patients with Parkinson’s disease. Still, as with anything, everyone’s body is different and CBD is not a cure or approved treatment for Parkinson’s as more research is still needed.

This is only the tip of the spear when it comes to the benefits of CBD and what CBD is, and with the growing legal markets, we may very well uncover a lot more that CBD and cannabis can benefit people. For more info on the benefits of CBD, the endocannabinoid system, and cannabis, check out our other blog posts, visit us in one of our NJ cannabis dispensaries, or get a cannabis gift card! 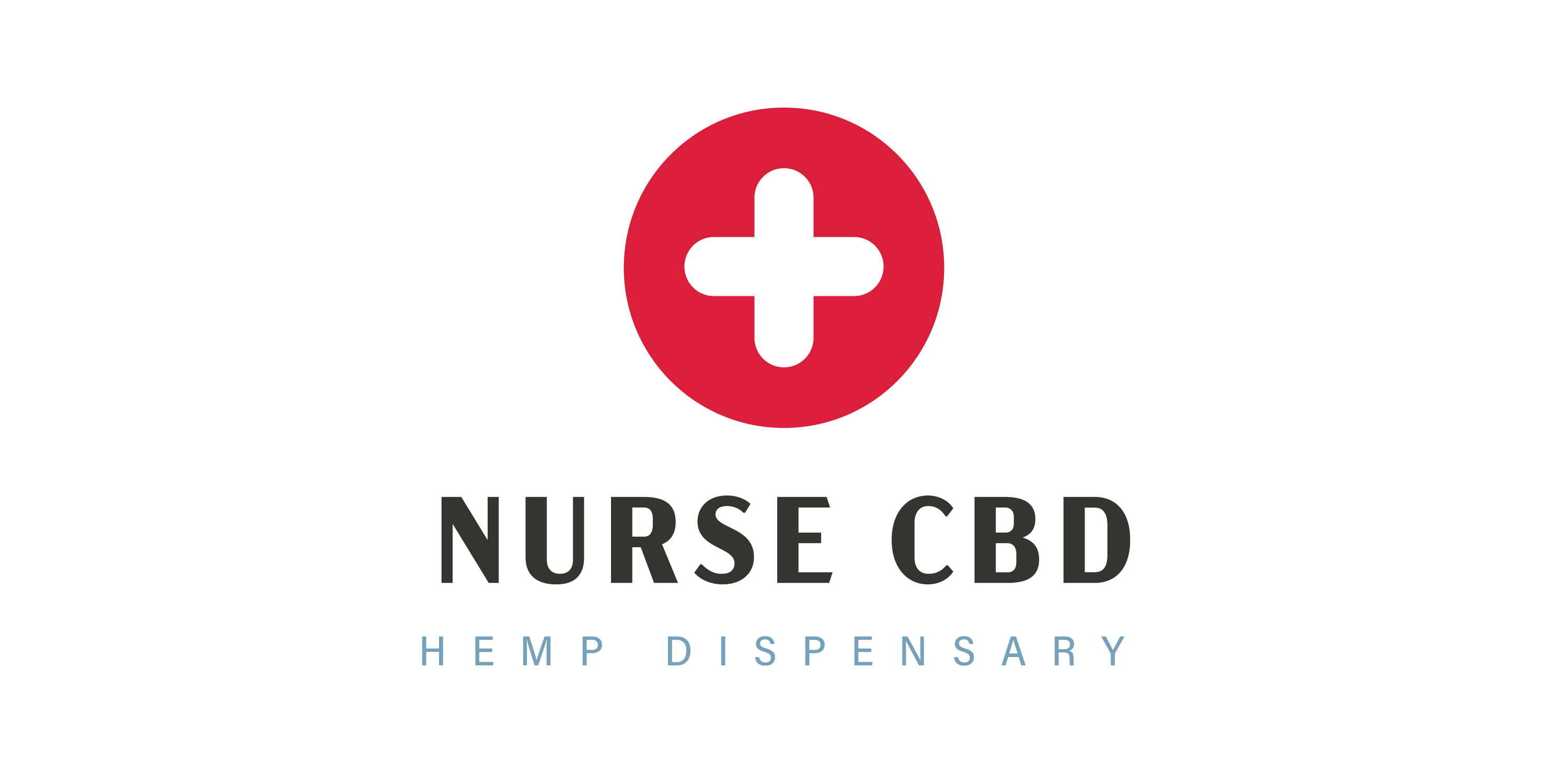